A few weeks ago I had my very first “Cakesmash” Shooting. Little E was going to be 1 year old soon and the parents asked me, if we could let her smash a cake and celebrate her birthday. Of course I said yes! Photographing a baby and a cake…. there is nothing cuter than that (maybe except kittens)! While we were shooting, I also took some really short behind-the-scene videos, because it was so funny how the little one was looking and reacting to the parents dancing in front of her and trying to make her eat the cake – which by the way was kind of inedible, it was way too much butter in the cream…. so kudos to little E for actually eating it, while looking cute. 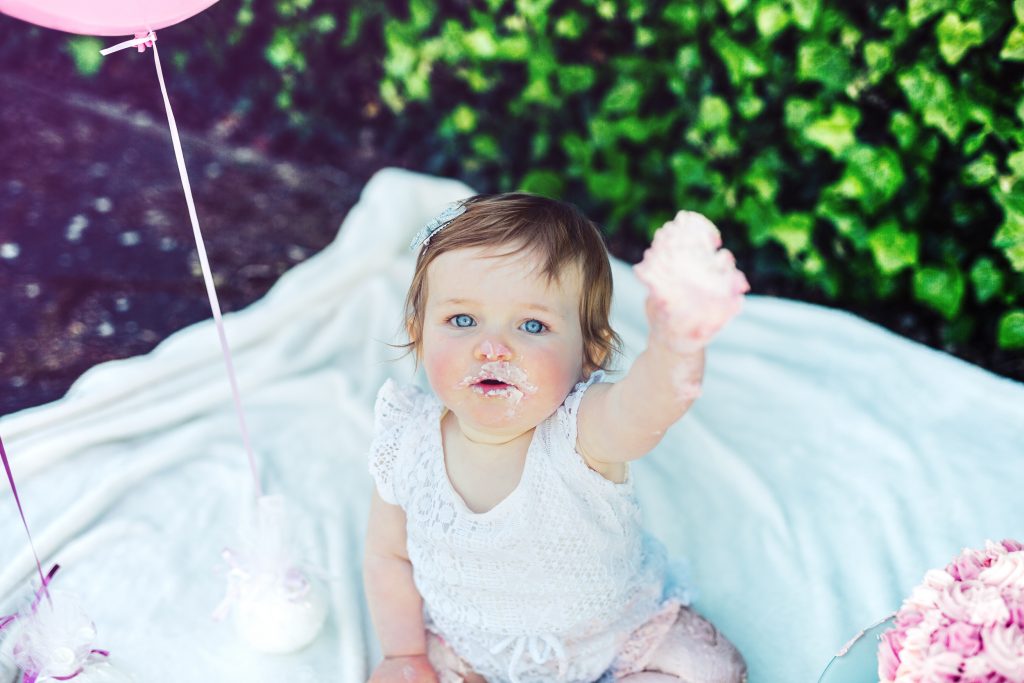 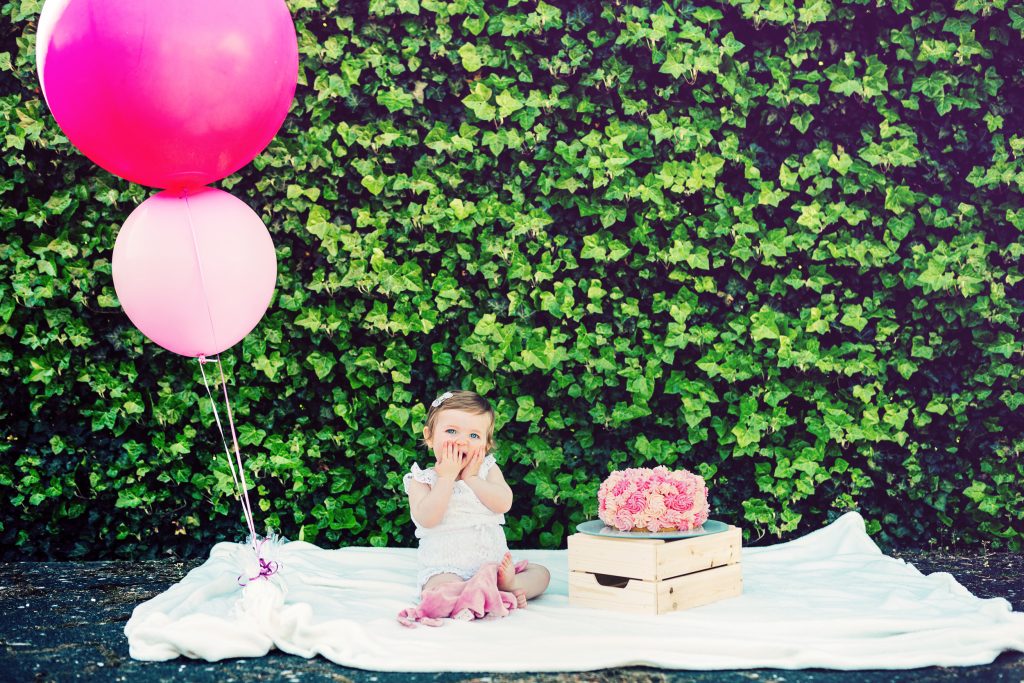 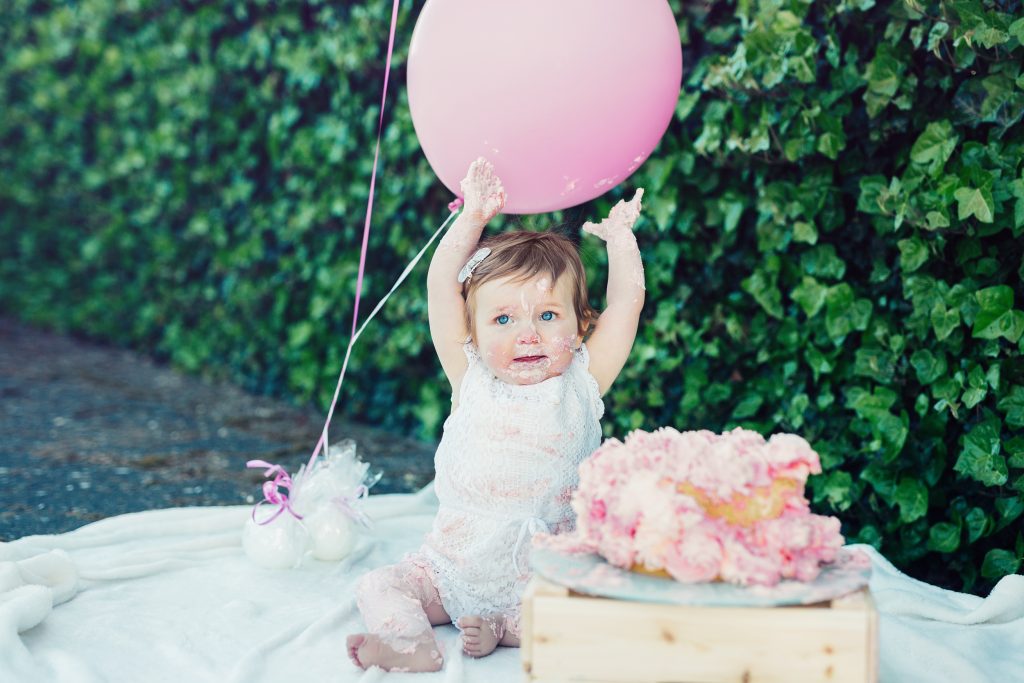 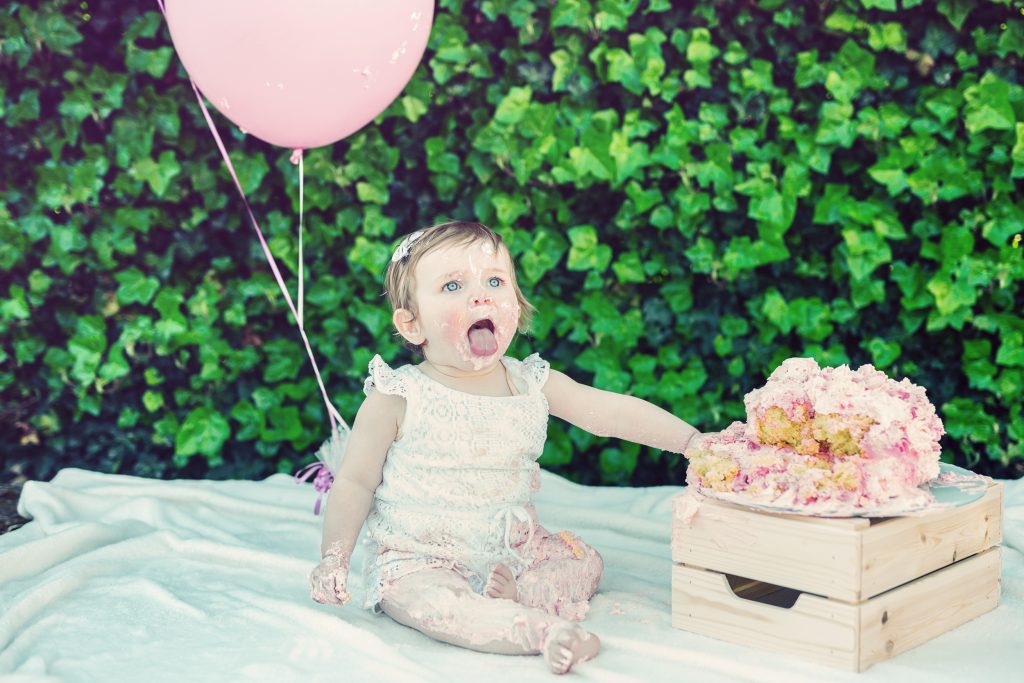 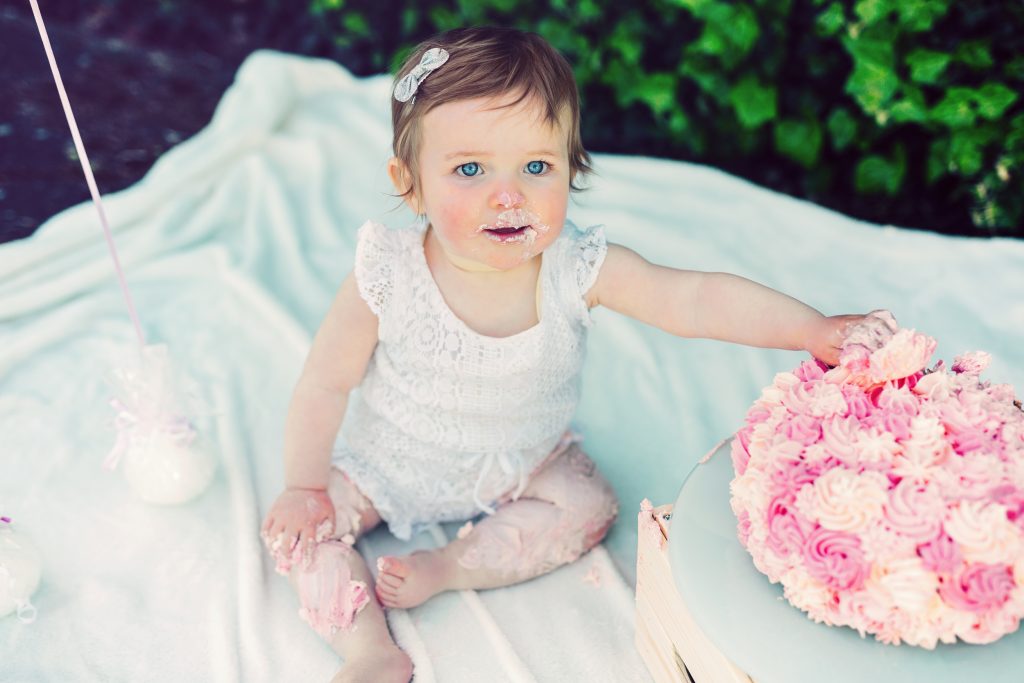 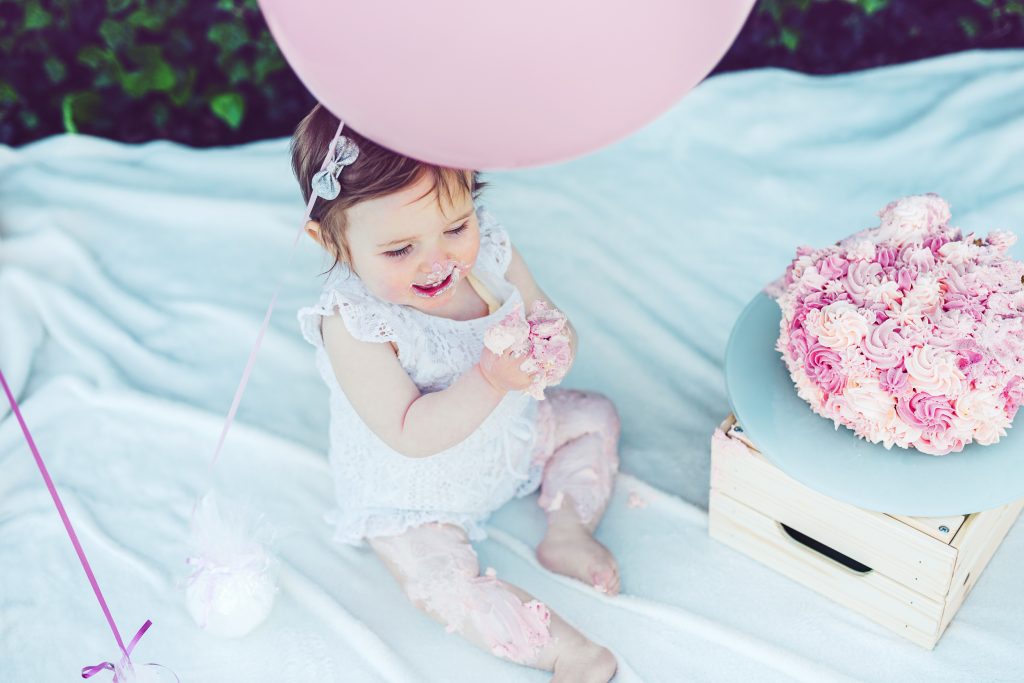 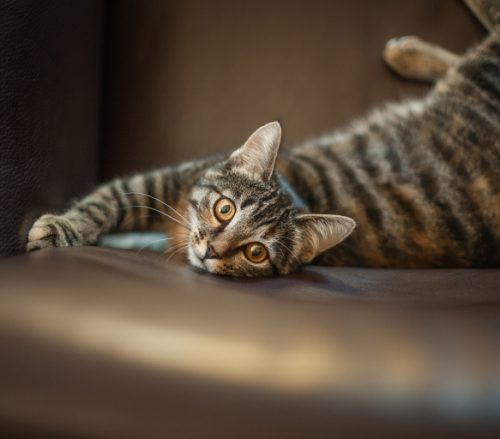 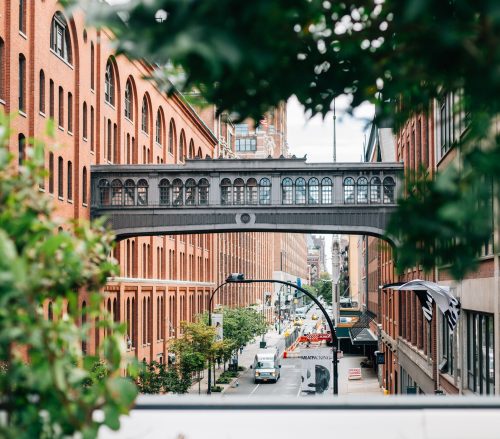 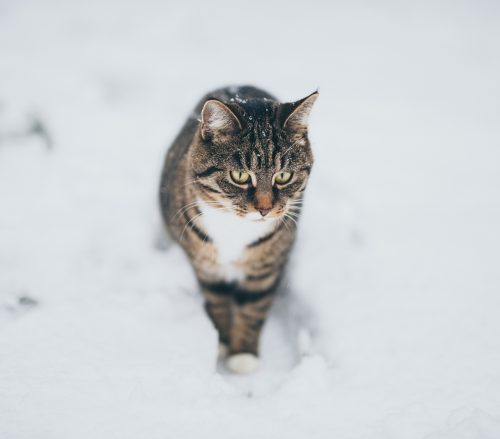